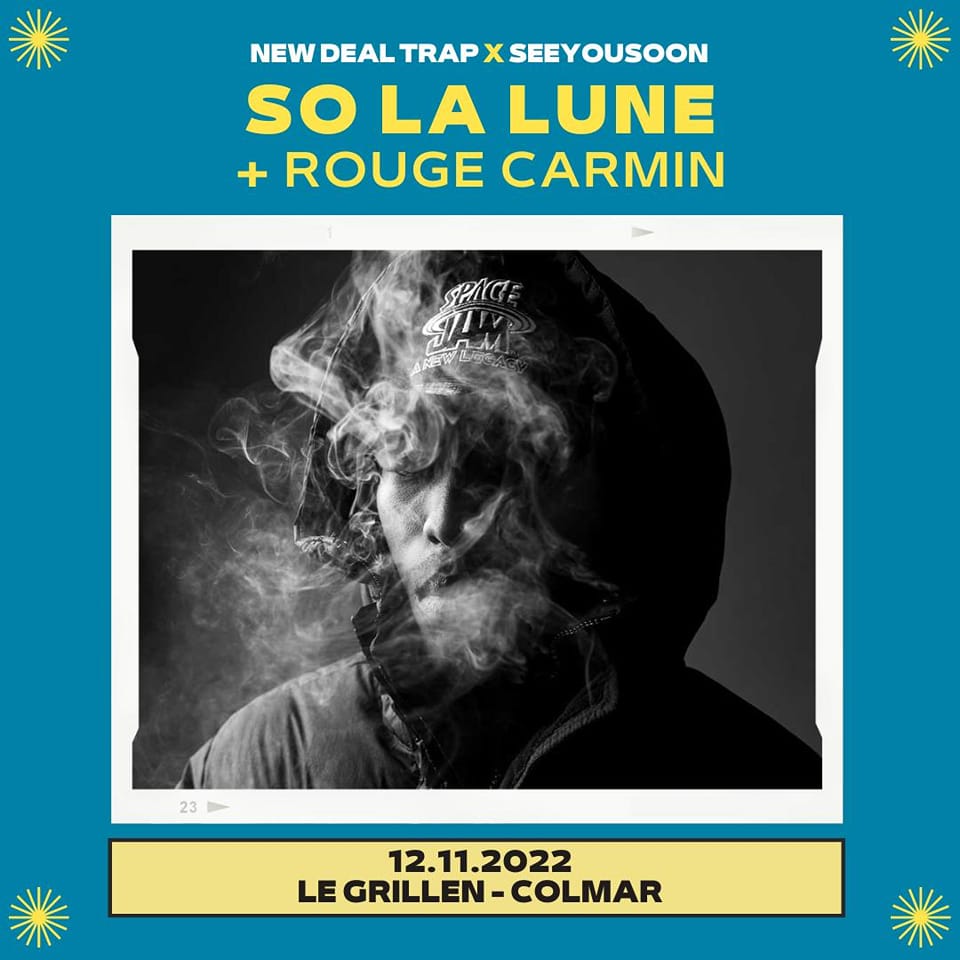 So La Lune live, new event from New Deal Trap, New Deal’s hip-hop/rap section. Originally from Lyon, it was after a few years spent on the Island of the Moon (Comoros) – from which he takes his origins and his Read More

Following Ca n’engage à rien, here the second video of the Mr Yaz live sessions, with a brand new title: Bad. Find the other videos of Mr Yaz and from the other bands of New Deal Music at the page Read More 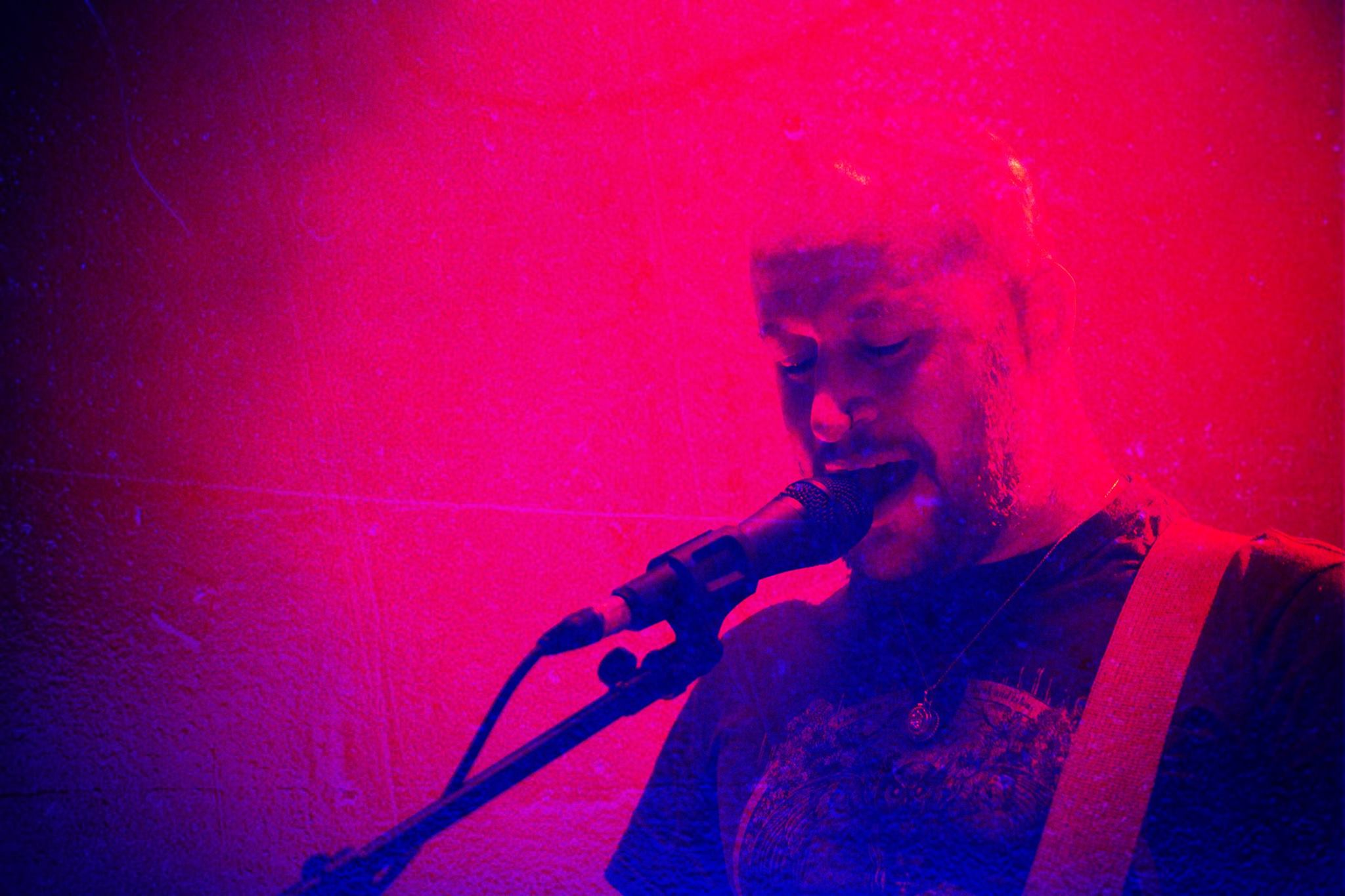 La Musicale de Radio MNE hosted nic-U for its second show of the season where he was able to present his musical project, talk about his latest clip “Comme Somnambule” and the New Deal Music label. Listen below. 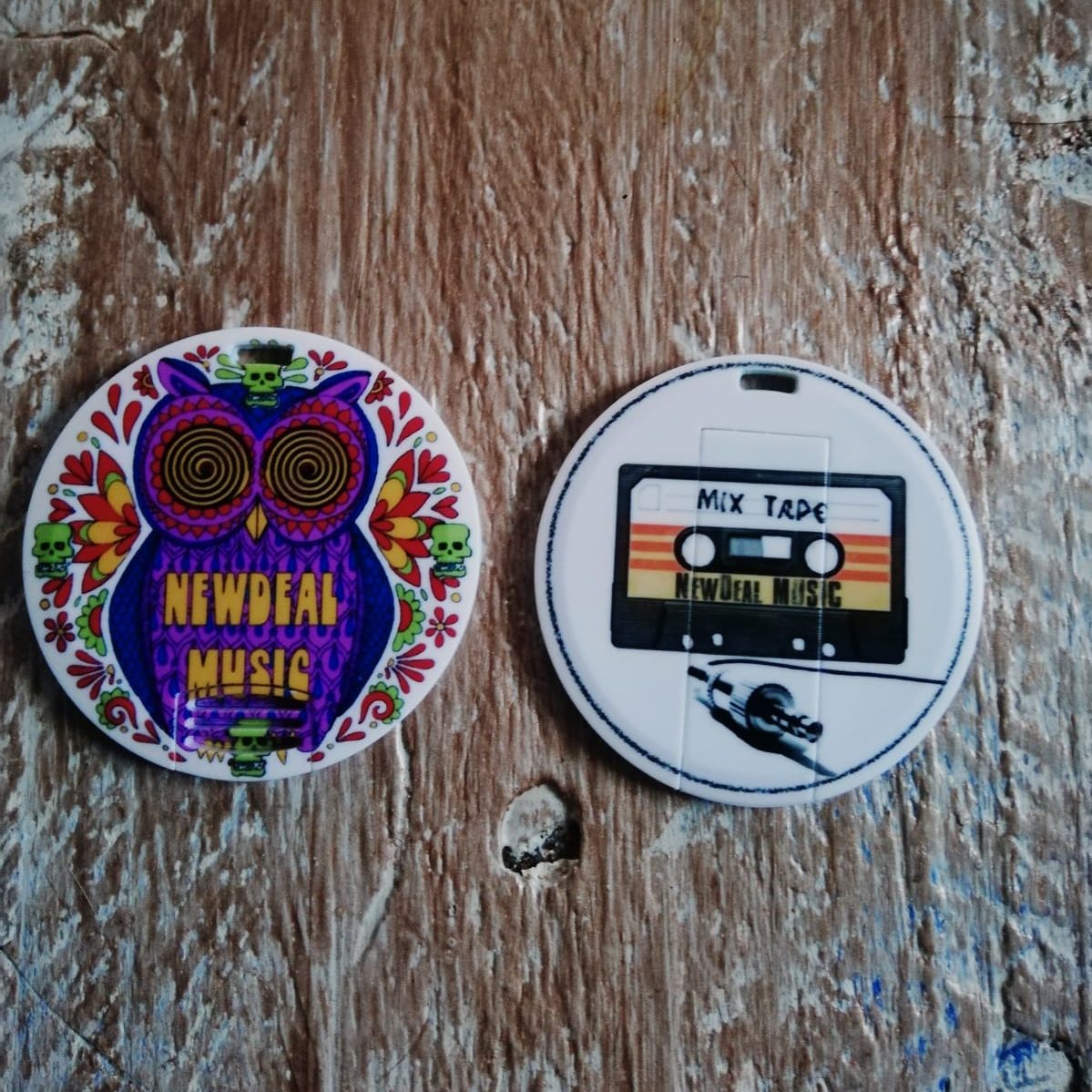 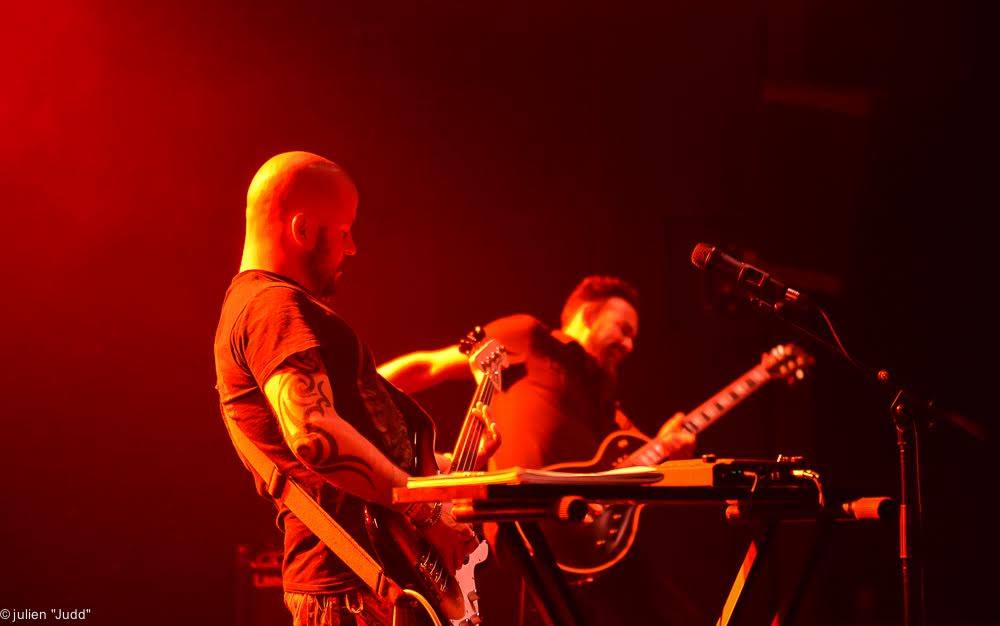 “Comme somnambule”, new video from nic-U. For once, nic-U continues his zig-zag glide with a new track in French ! The tumult in the distance and the imposture dispute the leadership… The end of abundance is near… Production, mix and Read More 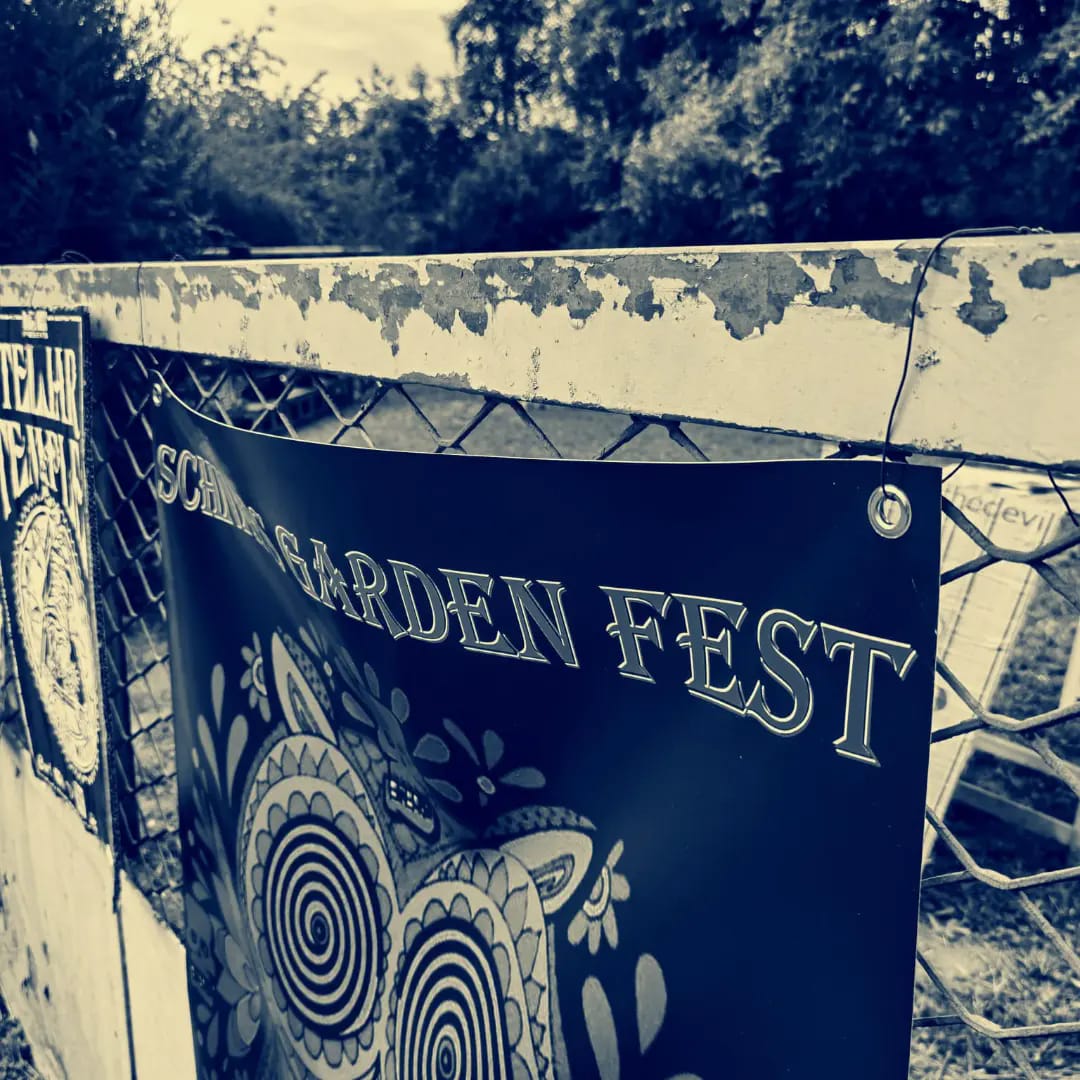 Here’s the new edition of the mythical NewDeal Music festival, the Schnaps Garden Fest. This year program: The NewDeal All Star Band Mr Yaz DJ Elio Sandwichs and drinks on site. Here’s a map to find the place of the Read More

New live video from Mr Yaz,first one of a serie of 4. We start with “Ça n’engage à rien” (co-written with Julien M’a Dit) and we will continue with some new! Claire Chookie Jack : bass Stephane Escoms : keyboard Read More 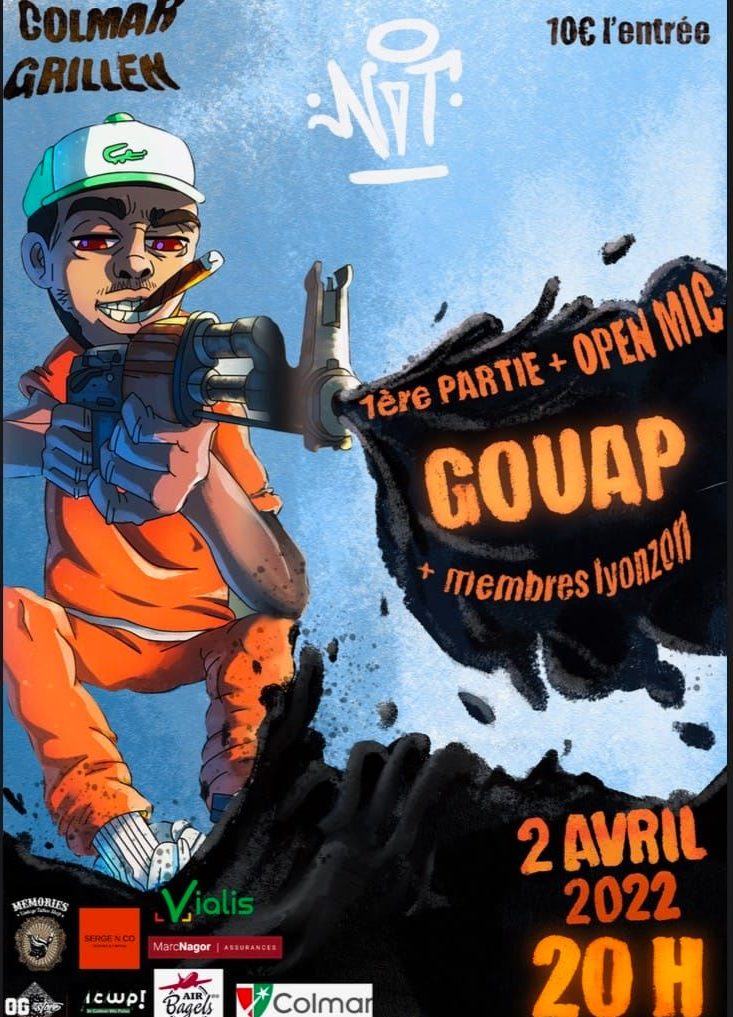 Here we are: the first event of NewDealTrap, the Rap branch of New Deal Music. Watch Gouap live on the 2nd of April 2022, starting at 20h, at the Grillen in Colmar. Gouap is a French rapper and beatmaker from Read More 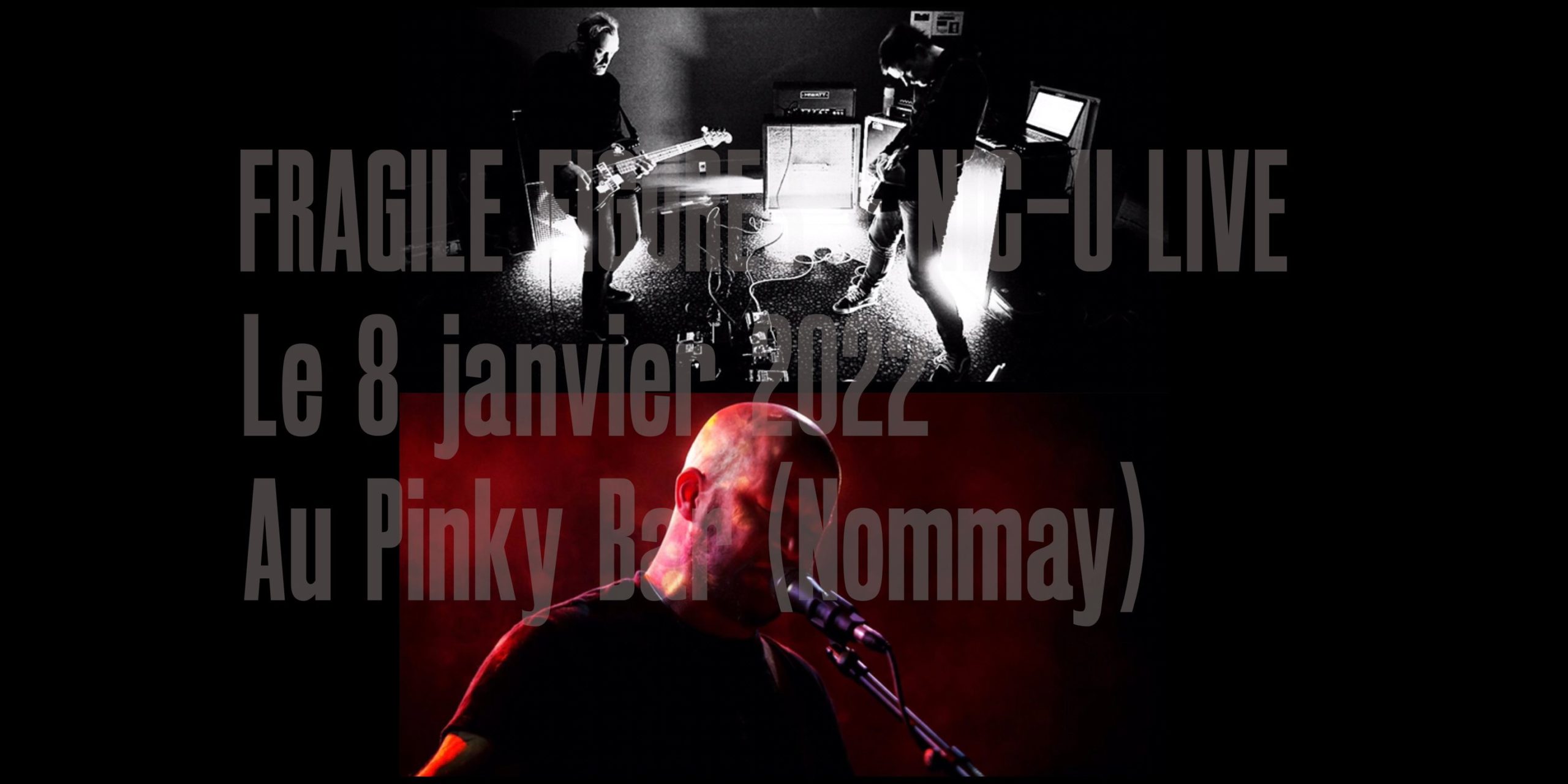 nic-U is in concert with Fragile Figures at the Pinky Bar in Nommay (25) on the January, 8th 2022 at 20h30. What better way to start the year than a good concert? Fragile Figures is a duo from Colmar composed Read More